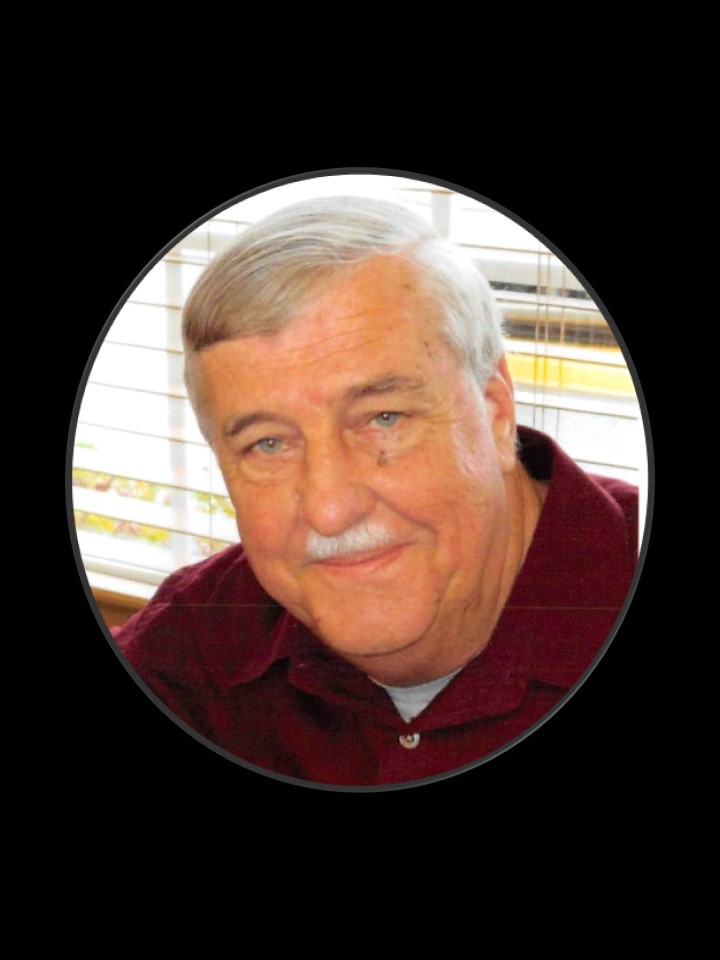 A Celebration of Life service will be held at 11:00 a.m. on Thursday, May 20, 2021 in the chapel of Sorrells Funeral Home in Slocomb.  The family will receive friends at the funeral home from 10:30 a.m. until service time.

Mr. Meredith was born September 4, 1952 in Houston County to the late Harvey Benjamin and Hattie V. Marse Meredith. He attended Madrid Elementary and Junior High School, graduated from Rehobeth High School in 1970. He was a very passionate farmer for over 40 year until his retirement in 2014 and willing to lend a helping hand for friends and neighbors and never met a person he could not talk to. Wayne was a volunteer fireman with Southern Junction for over 25 years. He married the love of his life, Sharon Boutwell and they were married for over 48 years. He was a loving father, grandfather, and devoted brother. He peacefully lost his battle with cancer under the love and care of Day Spring Hospice. He will be dearly missed.

In addition to his parents, brother, Charles Ronnie Meredith preceded him in death.

Add Your Own
Wayne will be missed.Always enjoyed going to Uncle Harvey’s and Aunt Hati V to visit:So Sorry For Your Loss:The Family Is In Our Thoughts and Prayers:Michael and Dianne Burns