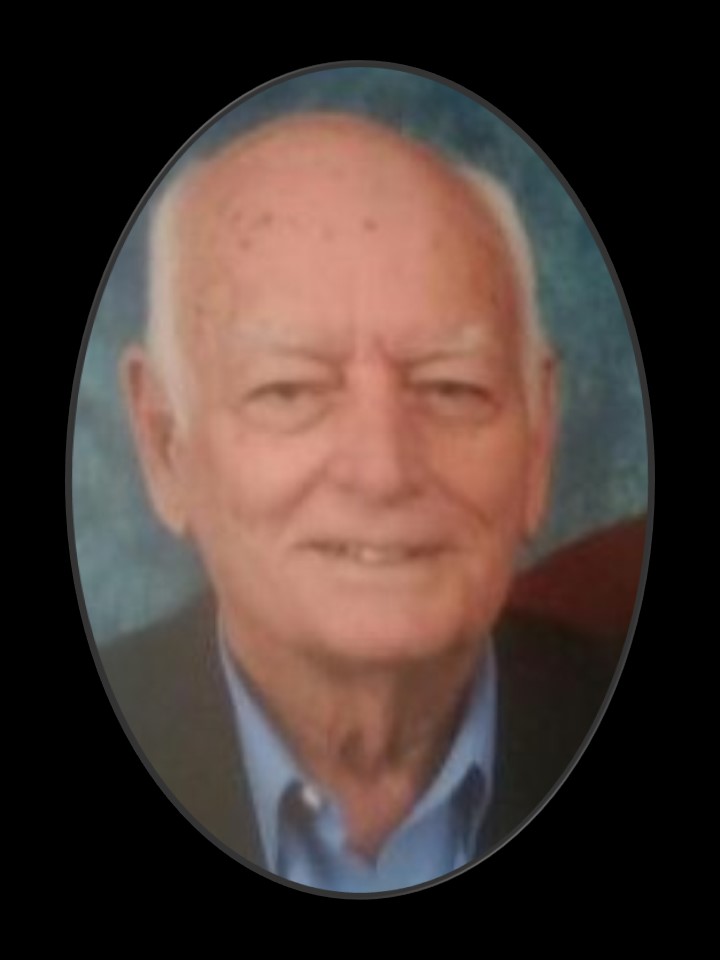 The family respectfully ask that everyone attending please wear a mask and maintain social distancing.

The family ask that in lieu of flowers donations be made to Pilgrims Rest Baptist Church Cemetery Fund, 3176 Cumbie Road, Newton, AL 36352.

Mr. Vinson was born March 12, 1930 in Coffee County to the late John Curvy and Ethel Gladys Helms Vinson. He was a member of the Pilgrims Rest Baptist Church where he served as a deacon as well as other areas in the church.

In addition to his parents, three brothers and one sister preceded him in death.

The family would like to thank the entire staff at Westside Terrace for their love and care that has been given to Mr. Vinson.

Add Your Own
Charlotte, please accept my love, prayers, and thoughts. Give your mom my respects.