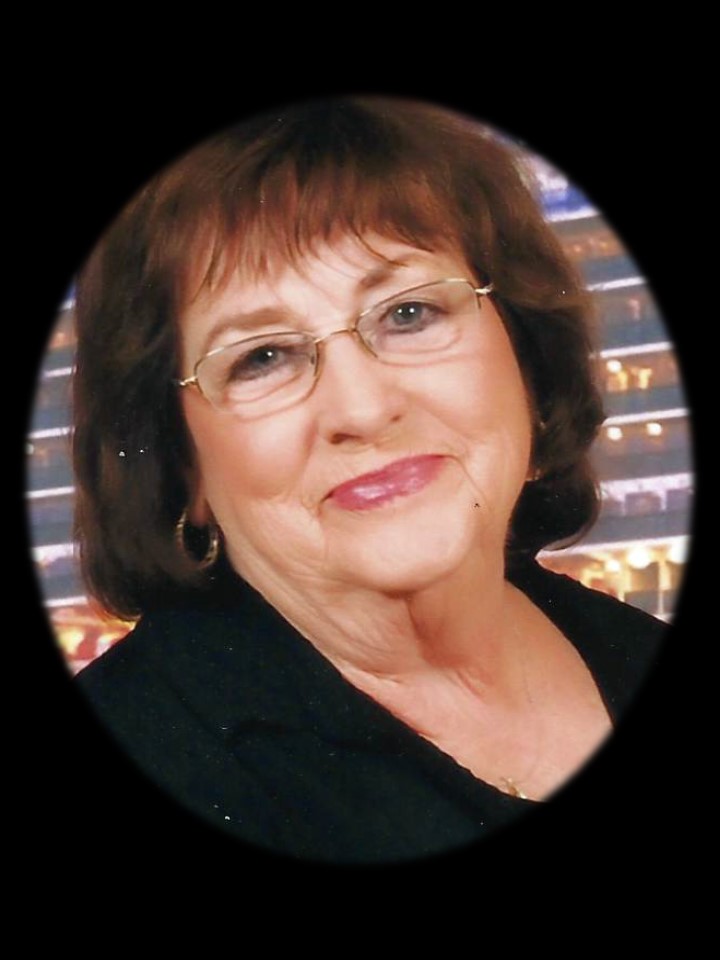 Mrs. Lyndle M. Wright of Slocomb went home to be with her Lord and Savior Jesus Christ Wednesday, July 29, 2020 at her home.  She was 79.

A graveside service will be held at 11:00 a.m. on Friday, July 31, 2020 at Pleasant Hill Baptist Church Cemetery with Rev. Myra Jones officiating and Sorrells Funeral Home of Slocomb directing.

Flowers will be accepted or contributions in Lyndle’s memory may be made to the Slocomb First United Methodist Church Building Fund, 102 Commerce St, Slocomb, AL 36375.

Mrs. Wright was born March 7, 1941 in Geneva County to the late Herman Loyd and Bernice Sullivan McClellan.  Lyndle was valedictorian of the 1959 graduating class of Geneva County High School, attended Wallace Community College, and received her bachelor’s degree in accounting. She was employed with GMAC for 35 years as the accounting supervisor until her retirement.  She was an active member of the Slocomb First United Methodist Church, sang in the church choir, was president of the United Methodist Women’s Ministries, and assisted with various church activities including distribution of food from the church food bank. She had many friends who she loved dearly, but her greatest joy in life was spending time with her family, especially her great nieces, Emily and Madelyn Waters and her late great nephew, Blake Kelly.  Of her many selfless acts, Lyndle kindly assisted friends and members of the community during their time of bereavement.

In addition to her parents, her husband, Milton Wright; sister, Virginia Beard, brother, Daniel McClellan; and great nephew, Blake Kelly all preceded her in death.

Add Your Own
Ms. Lyndle was a very sweet lady and strong Christian. My mom and her were very close until both became so sick. I am very glad she is at peace now and with the Lord.