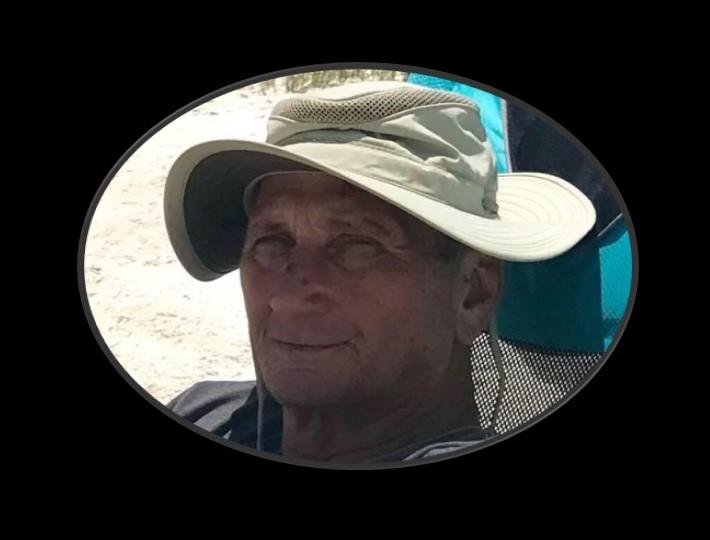 Thomas L. Hughes, age 70, of Hartford, Alabama, passed away of natural causes in his home on Monday, January 6, 2020.

Thomas was born on December 6, 1949 in Albany Georgia to Gordon Harvey and Rebecca Ladd Hughes. He attended and graduated from Leon High School in Tallahassee, Florida and went on to receive an Associate of Science degree from George C. Wallace State Community College, Dothan Alabama. He was United States Army veteran of the Vietnam War, and was awarded the Army Service Ribbon, National Defense Service Medal, and Vietnam Service Medal. Thomas also served in Operation Desert Storm in 1991 and retired as (Master Sergeant) in July 31, 1991 after 24 years, 1 month, and 3 days honorable service to his country. After retiring from the U.S. Army he would go on to work for and retire from the State of Alabama.

The family of Thomas L. Hughes wishes to extend our sincere thanks to Sorrells Funeral Home and Pastor Irvin R. Clark.

Add Your Own
With deepest sympathies and love during this time of loss and grief...we love you guys and wish you peace.