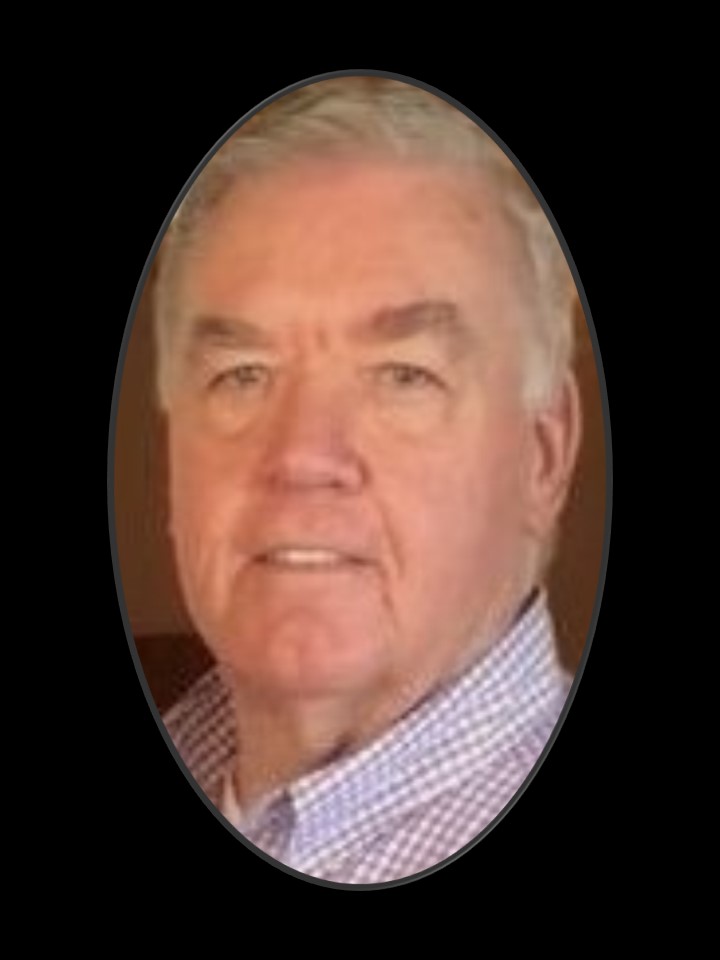 Mr. Lewie Max Andrews of Dothan passed away Wednesday, January 8, 2020 at Southeast Health.  He was 77.

Funeral services will be held at 11:00 a.m. on Saturday, January 11, 2020 at the First Baptist Church of Dothan with Dr. John Fain and Dr.  Taylor Rutland officiating and Sorrells Funeral Home of Slocomb directing.  Interment will follow in Memory Hill Cemetery.

The family will receive friends at the church on Saturday from 10:00 a.m. until service time.

Max was born at home in Dale County, Alabama, February 10, 1942, to the late Louie Frank (Luke) and Willie Pearl Andrews.  The fourth of six children, Max grew up on a farm in Dothan, Alabama. Max attended twelve years of school at Rehobeth where he never missed a single day of school, and graduated in 1960.

Smart and athletic, Max received scholarship offers from many colleges in academics, basketball and football.  In 1960 Max accepted a football scholarship to Florida State University where he played four years from 1960 to 1964.  Max graduated from Florida State in 1964 as one of only six remaining members of his original football signing class.

On December 22, 1963, Max married Mary Livingston of Silas, Alabama, and they remained married for 56 years.

Following College, Max achieved the rank of Captain in the United States Air Force, and was stationed in Albany, Georgia, Bangor, Maine, as well as serving overseas in the Philippines, Bangkok Thailand, and Okinawa, Japan.

Following the Air Force Max and Mary returned home to Dothan in 1968.  Max coached one year at Girard Junior High, and also worked a short period in the local banking industry assisting with the establishment of the then innovative Master Card commercial charge card system.

In 1968, Max began Max Andrews Photography photographing weddings, anniversaries, athletic events, and school pictures.  Max became instrumental in photographing the early expansion and development of Dothan, including photographing the installation of nuclear reactors at Farley Nuclear Plant near Dothan.  Max and Mary later expanded the photography business into formal wear, bridal gowns, and pageant gowns.  Max and Mary and became pioneers in the formal wear industry forming Andrews Bridal Shoppe, which was the first independent formal wear and bridal boutique in Dothan and the Wiregrass area.  In the 1980s, Max and Mary traveled as bridal manufacturer representatives in much of the southwest United States as far west as New Mexico.  Max and Mary later traveled to Hong Kong, Bangkok, and other areas in Asia expanding their business to include a wholesale import division manufacturing exclusive custom silk wedding dresses forming the Renaissance Bridals gown label.  During this time, Andrews Bridal Shoppe has received multiple industry and manufacturing awards, and has been recognized as outstanding retailers in the bridal industry over the last 50 years.

In addition to his parents two brothers, Ralph Andrews, and W.F. (Bill) Andrews all preceded him in death.

Add Your Own
Sending all my prayers and thoughts to one of the greatest man that Dothan has eve had/ Thanks Mr Max. For giving my Mom a great idol to follow, and a great career. You were one inspiration for My brother Brian and I.