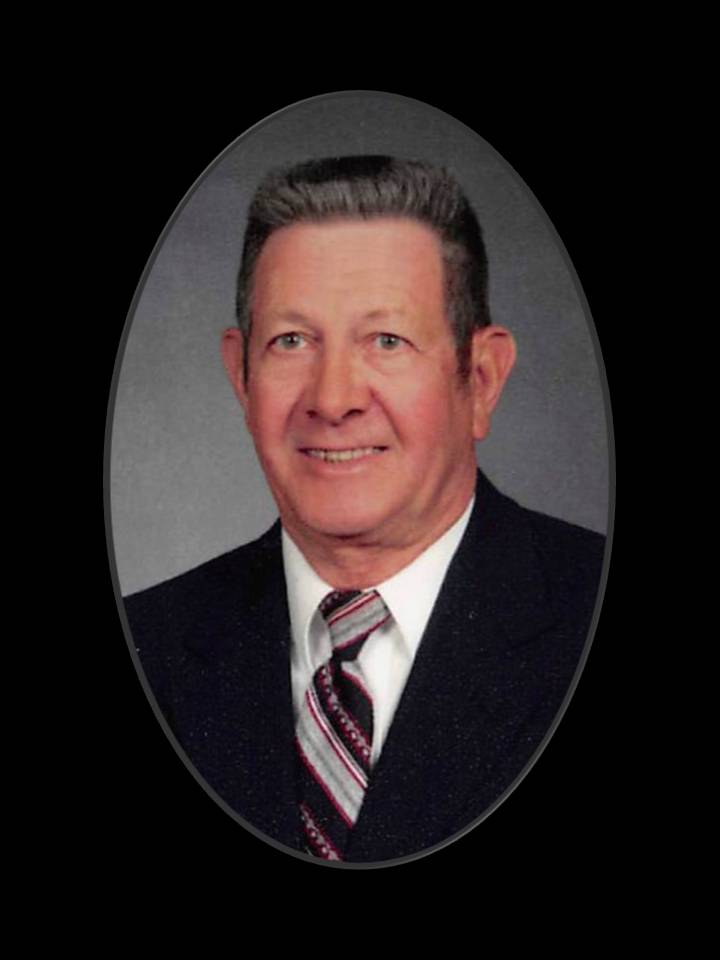 Mr. Robert Gerald Killingsworth of Slocomb went home to be with the LORD, Saturday, February 3, 2018.  He was 75.  Funeral services will be held at 2:00 p.m. on Tuesday, February 6, 2018 at Pleasant Hill Baptist Church with Rev. Tim Folds and Rev. Scott Byrd officiating.  Interment will follow in the church cemetery with Sorrells Funeral Home & Crematory of Slocomb directing.  The family will receive friends at the funeral home Monday from 6:00 until 8:00 p.m.  Mr. Killingsworth was born September 1, 1942 in Geneva County to the late William Ernest and Grace Peacock Killingsworth. Gerald was a great man of faith, deacon, Sunday school teacher and served on various committees at Pleasant Hill Baptist Church. He was an avid sports fan, little league baseball coach and faithfully served as an armchair quarterback and pitcher for many years.  Gerald was a wonderful husband, a great father to his boys, adored his grandchildren and never met a stranger.  He will be profoundly missed!  In addition to his parents, a sister, Ruth Killingsworth and a nephew, Travis Killingsworth all preceded him in death.  Survivors include his loving wife of 51 years, Judean Bedsole Killingsworth, Slocomb; sons: William Markus Killingsworth (Charlotte), Headland and Thomas Brian Killingsworth (Sandy), Fadette; grandchildren: Marissa Danielle Killingsworth, Tanner Gage Killingsworth and Lacy Alexis Killingsworth; brother, Donald Killingsworth (Sue), Slocomb; nieces, nephews and other extended family and friends.

Add Your Own
We will truly cherish our four year friendship with Mr. Gerald and Mrs. Judean they are and will always be more than just neighbors and friends they are family. We love you Mr. Gerald. Today an angle received his wings. And always Roll Tide.
Gerald was a dear friend that I will miss so very much. He was an inspiration to all who knew him. I am thankful to have known him and called him "friend." I know that he is having a great reunion in Heaven with all those who were anxiously awaiting his arrival. But, here on earth he will be missed by all who had the privilege of knowing him. Judean, you and your family are all in my thoughts and prayers. May God Bless and keep you all in the palm of His hands.
I'm so sorry to hear of Gerald's passing.He was a fine man.Worked with him at Sony.He will be missed.
I was saddened to here of Gerald's passing. He was a very nice guy and a good neighbor. Condolences to Judean, Mark, Brian and the Killingworth family . Sorry for your loss .