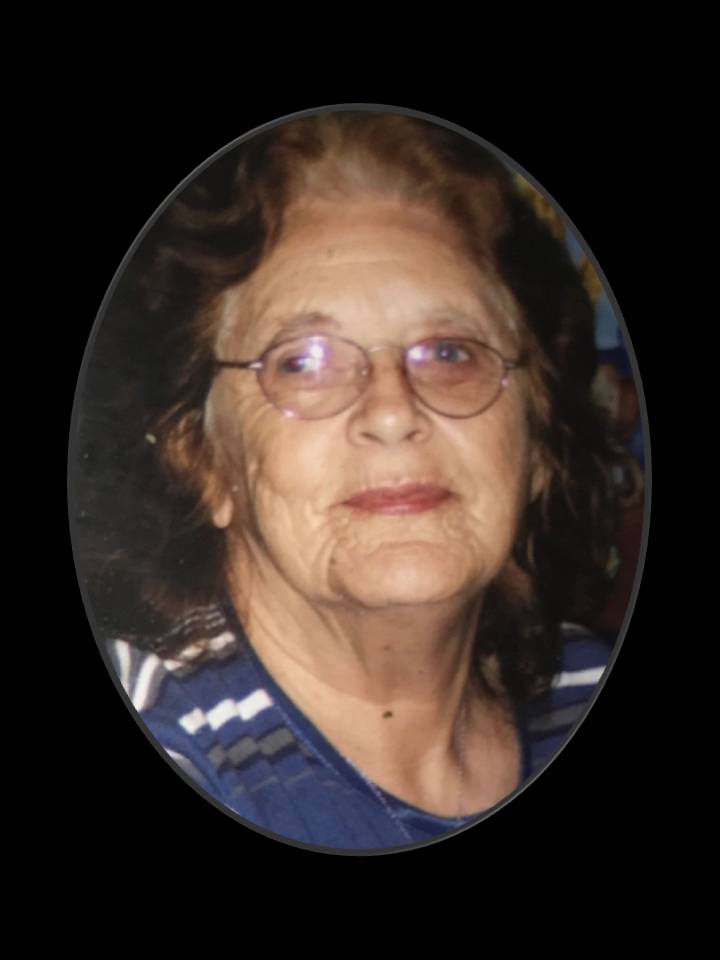 Mrs. Thelma Waters Campbell of Slocomb, went home to be with the LORD, Saturday, October 21, 2017 at her home surrounded by her family.  She was 90.

Funeral services will be held at  3:00 p.m on Tuesday, October 24, 2017 at the First Baptist Church in Slocomb with her son-in-law, Ty Tew officiating.  Interment will follow in the Union Hill Free Will Baptist Church Cemetery. The family will receive friends at the church from 1:00 p.m. until service time.  Mrs. Campbell was born September 28, 1927 in Geneva County to the late Jack and Lavada Yeomans Waters.  Thelma was a member of the First Baptist Church of Slocomb where she worked in the nursery for over 24 years. She was a loving wife, devoted mother and adoring grandmother who will be dearly missed.  In addition to her parents; husband, Oscar Campbell; one daughter, Carolyn Bond; four sons: Walter Eugene Lister, Grady Campbell, Billy Campbell and Ronnie Campbell; one grandson, Tony "Fireplug" Campbell; and one sister, Myrtle Squiterri all preceded her in death.  Survivors include: three daughters: Shirley Campbell Kimbro (Larry), Cathy Tew (Ty) and Diane Laguna (Juan); one son,  Donnie Campbell; one grandson, who she raised as her own, Joshua Campbell; several grandchildren; several great grandchildren; one great-great grandchild; two brothers: Andrew Waters (Sara) and Leroy Waters (Lou); several nieces, nephews and other extended family and friends.

Add Your Own
we are so sorry to hear of thelma's passing she was a sweet and nice lady that we knew from way back.even before i got married.i ask that you pray for her family,in this time of need.thelma you are an angle now.rest in peace.
lu-anne and kenny and latasha greathouse
Praying for you and your family Ms. Diane. From Johnston Gro. Family

So sorry for your loss. You the family are all in my prays.

Family, We loved Ms Thelma. She was such a sweet lady and loved everybody. She always had time to speak and ask how everyone was doing. We will be praying for all of you.
Dear Campbell family. I am so sorry to have read of the death of Thelma. Please accept my sincere condolences. I would like to share something that I have personally found to be comforting. It is found in the Bible at John 5:28, 29 and Revelation 21:4. These verses tell us that soon God is going to bring about a resurrection of our dear loved ones as well as do away with all causes we have for suffering, including sickness and death. Knowing this has always comforted me and it is my hope that these thoughts will comfort your family also.

So sorry to hear about Ms. Thelma's passing. She was such a sweet, sweet lady. She was one of many people to make us feel welcome when we started attending First Baptist Slocomb many years ago. She rocked and loved on quite a few babies in her time. Prayers for all of you.