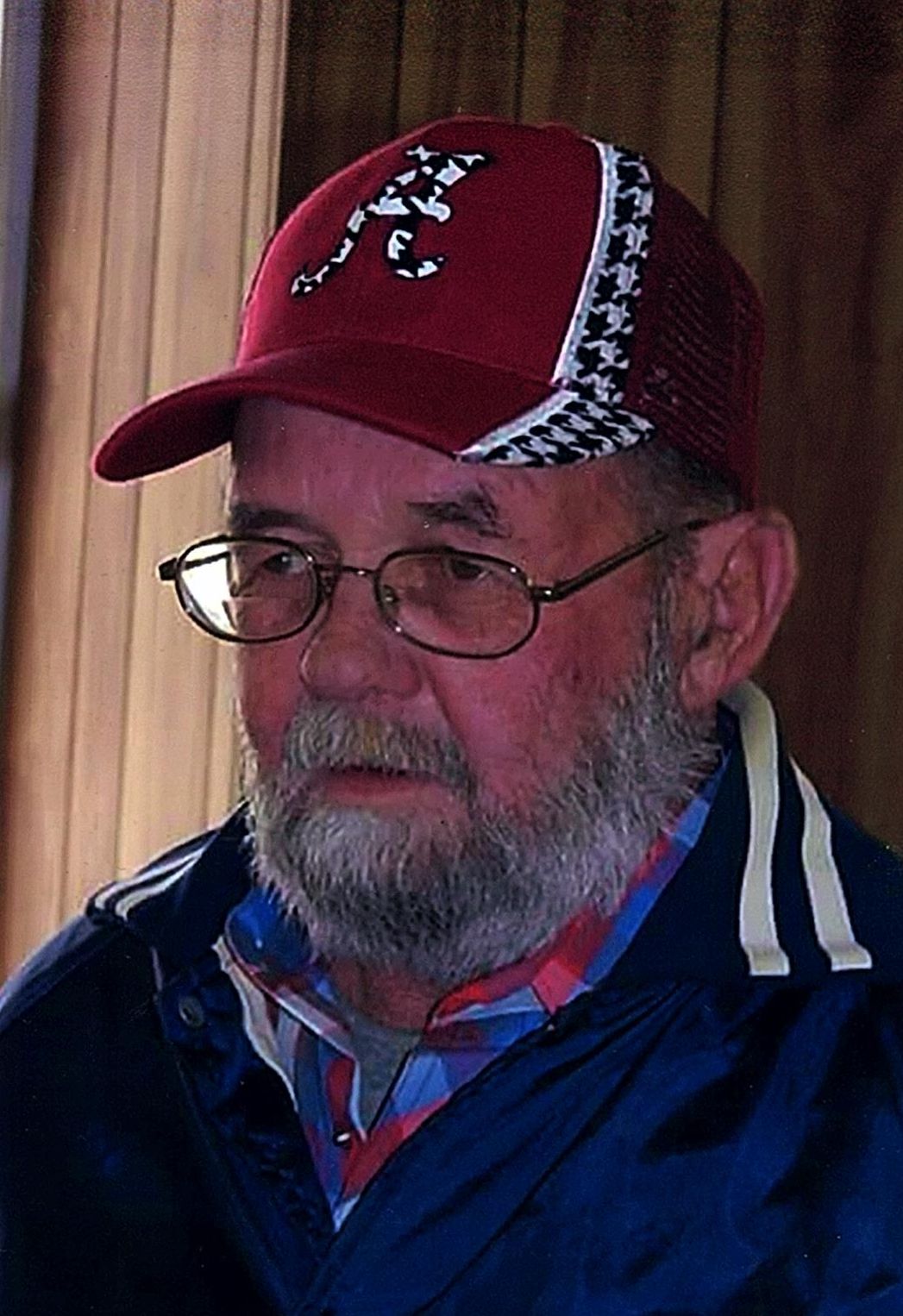 Funeral services will be held at 2:00 p.m. on Tuesday, February 14, 2017 in the chapel of Sorrells Funeral Home & Crematory in Slocomb with Rev. Wayne Parker officiating. Burial will follow in the Union Free Will Baptist Church Cemetery.

Mr. Shirah was born December 27, 1951 in Geneva County to Bobbie Jean Phillips Shirah and the late Wilburn T. Shirah. Charles graduated from Slocomb High School in 1970 and began a career in cabinetry.  He was later employed by General Electric for 16 years. Charles was a man of short stature and of few firm words who will be dearly missed.

The family would like to express their sincere appreciation to the entire staff of Dothan Hematology and Oncology, Dr. Hejal C. Patel and staff, and Tonya Rogers with Day Springs Hospice for the special care they gave to Charles during his illness.

My deepest heartfelt condolences to the family.I knew Charles for many years & always had good talks with him..He was a part of our family & will be greatly missed..Much Love to the Family
I am so sorry to hear of Charles' passing. It isn't easy to lose a sibling. But at least he isn't hurting. God bless everyone of you and help you as you mourn your loss.

May his soul rest in peace, I firmly believe that God will accept him with open arms for all the good he has done while he was on this earth.Charles was a caring friend with a big heart of GOLD. RIP Charles.You will be missed.