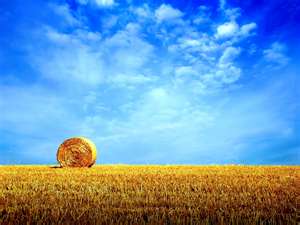 Mr. Donald B. Bolin of  Slocomb  passed away Friday, November 25, 2016 at Signature Health Care of North Florida in Graceville.  He was 78.

Funeral services will be held at 2:00 p.m. on Monday, November 28, 2016 in the chapel of Sorrells Funeral Home & Crematory in Slocomb.  Interment will follow in the Union Hill Freewill Baptist Church Cemetery.

The family will receive friends at the funeral home on Monday from 1:00 p.m. until service time.

Donald was born January 6, 1938 in Geneva County to the late F.W. and Vera Fondern Bolin. He was  a lifelong resident of Geneva County and was engaged in farming for his entire life.  He will be dearly missed by all those who loved him.

In addition to his parents, one brother, Glenn Bolin preceded him in death.