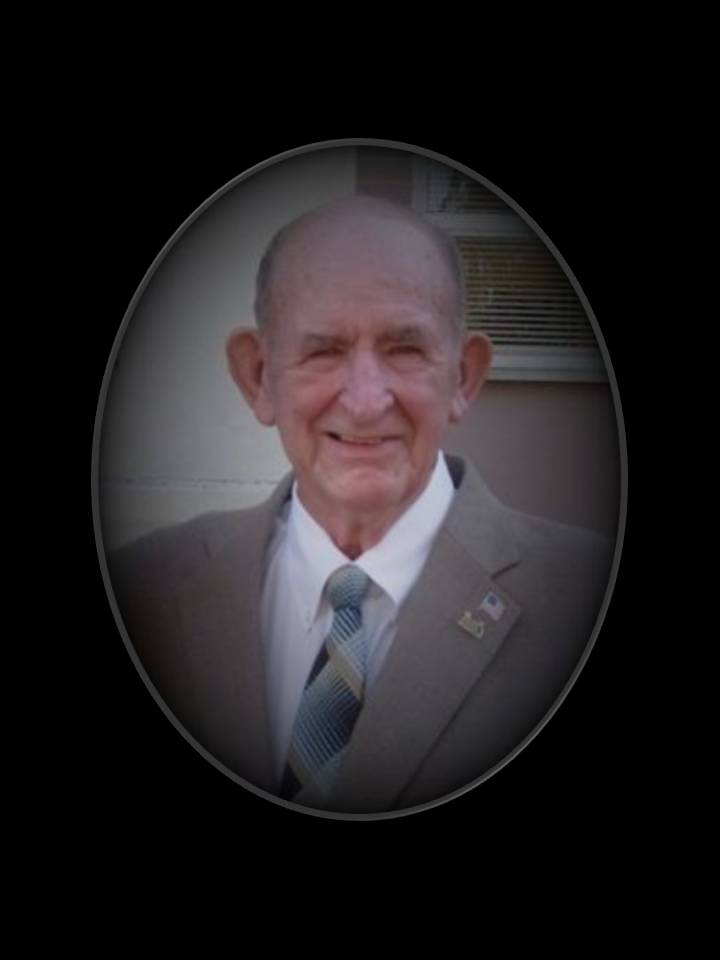 Sergeant First Class (SFC) Donald Larry Turner, Retired US Army, of Hartford passed away Sunday, May 29, 2016 at his home.  He was 77.

Funeral services will be held at 11:00 a.m. on Wednesday, June 1, 2016 at Fellowship Baptist Church with Reverend Huey Hughes officiating.  Interment with full military honors will follow in the church cemetery with Sorrells Funeral Home & Crematory of Slocomb directing.  The family will receive friends at the church one hour prior to service time.

Mr. Turner was born January 19, 1939 in Wise County, VA to the late Garland and Virginia Smith Turner.  A proud veteran of the United States Army, Donald served our nation honorably in the Vietnam War where he received The Purple Heart and The Bronze Star. He was a member of Fellowship Baptist Church in Hartford where he served as a deacon. He was a delightful, loving husband, father and grandfather and will be dearly missed.

In addition to his parents, his first wife, Patricia Ann Turner preceded him in death.

The family would like to express their appreciation for those who provided such wonderful and loving care during Don's illness: Ceretha Osborn, Debbie Overby, Peggy and Harry Hall.

Add Your Own
We are so sorry to hear of Don's passing. Praying always for you all.

I am so sorry to hear about Don .May God be with you all at this time . RIP Don.
Don was a true friend, an outstanding NCO, and a gentle human being.
Our thoughts and prayers are with the Turner family. You are missed my friend.